8 Reasons You Should Support Junior Doctors Going On Strike

The BMA (Doctor’s Union) is going to ballot Junior Doctors on whether to take industrial action over an imposed new contract. Here are 8 Reasons why you should support them written by Robert Dalton and how you do it is by signing here

1. No, you won’t die if Doctors go on strike

Junior Doctors have already promised that emergency services will not be affected by industrial action. So you can ignore headlines about ‘Greedy Doctors putting our lives at risk’ for a start! 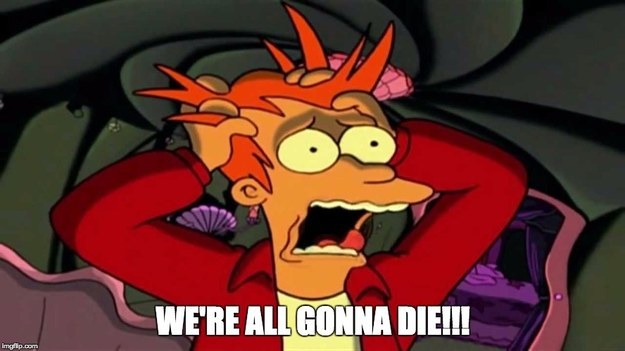 2. Junior Doctors’ pay is shockingly low- and it’s about to get worse

Basic pay starts at £22,636. That’s £10.88 per hour. Barely the living wage. Now there are lots of people worse off but these guys are SAVING YOUR LIFE! Doctors supplement their low basic salary with overtime and the Government’s proposed new contract has cut the number of ‘unsociable’ (i.e. overtime paying) hours by 30 per week! Essentially causing a massive pay cut. Add to that the astronomic debt they’re in from all those years of training and it looks pretty bleak… 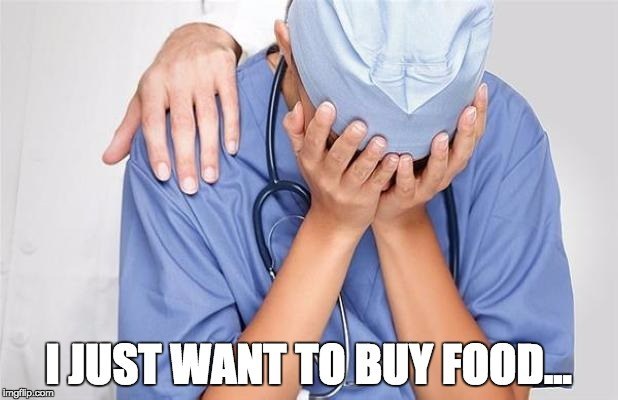 Doctors already have to opt out of the EU and UK Government directive saying no person should have to work more than 48 hours in a week. 12-14 hour shifts as a norm, up to 120 hours work in a 12 day stretch. I don’t know about you but I don’t want that person at the sharp-end of an exhausting stretch sticking a needle in me. And now, Doctors will have to work even longer hours just to earn the same wages! 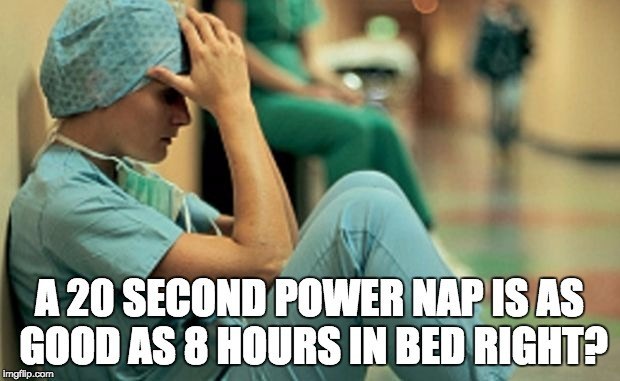 4. Doctors’, Nurses and Midwives pay is NOT what is costing the NHS and tax-payers money

£3.5bn per year on Alcohol related health problems
£6.4bn per year on Obesity
£8.8bn per year on Type 2 Diabetes.
The most common reason for a child to go under general anaesthetic today is to have decayed teeth pulled out.
Yet the Government flat out refused to even DEBATE introducing a tax on sugary drinks which would raise an estimated £1bn for the NHS as well as reducing health problems related to diabetes, obesity and tooth decay.
This is a worrying trend of penalising an already over-worked, underpaid medical profession rather than tackling the real issues which threaten the health of our country. 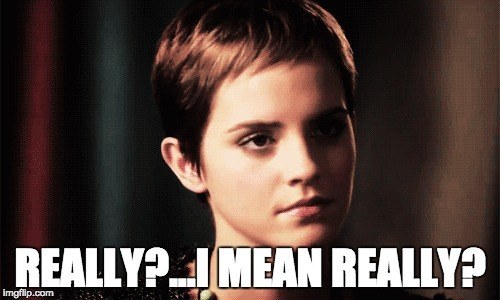 5. Junior Doctors aren’t even that ‘Junior’

Forget the image of the fresh-faced physician just out of Uni. Junior Doctors are ‘Junior’ until they become a Consultant. This is unlikely to happen until their late 30s so these all round excellent human-beings are trying to raise young families in these torrid conditions. 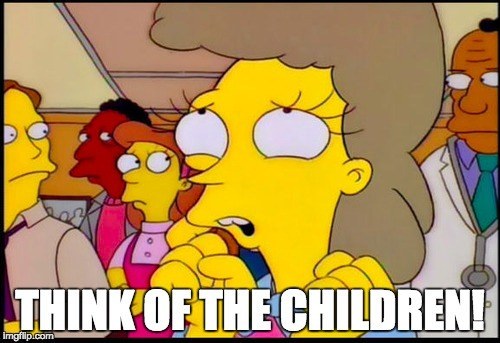 Under the current system Doctors’ salary increases incrementally each year. The new contract would scrap this, only upping their wage once they took on a specific new role (ie Senior House Officer promoted to Registrar). Depending on your specialism this can take 3-5 years keeping them on lower pay for longer. If you want to take time off for, say, having a baby or researching a CURE FOR CANCER, you can forget any financial security. 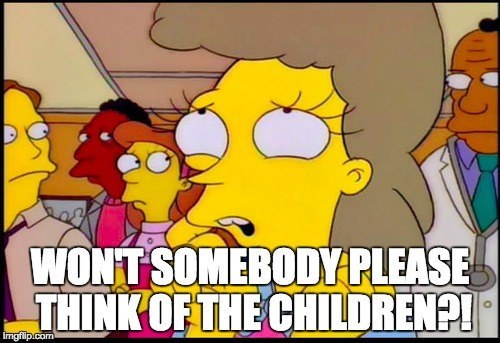 7. Doctors’ work safeguards will be removed

At present, Doctors’ hours are audited on a regular basis. If they’re being worked to the bone, the authority can be fined and the problems rectified. This will be scrapped under the new contract. 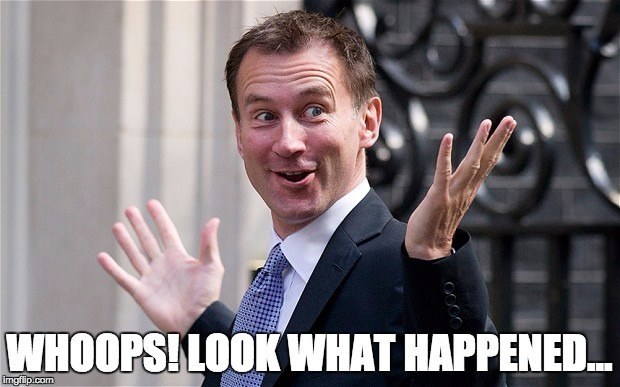 8. We’ll lose all our best Doctors to countries which actually treat them like the Legends they are.

Since Secretary of State for Health Jeremy Hunt made his ‘Seven Day NHS’ speech, over 1,600 Doctors have applied for a ‘Certificate of Good Standing’ from the General Medical Council, entitling them to work abroad. That’s 1,600 young geniuses who feel there’s nothing for them here in the UK. Could you blame them? In Australia they’re only contracted for 38 hours a week and any overtime is paid at double time. It’s not all about the money though: they work ‘4 days on, 4 days off’ allowing them a proper work-life balance. And is the Australian health system on it’s knees? Nope. 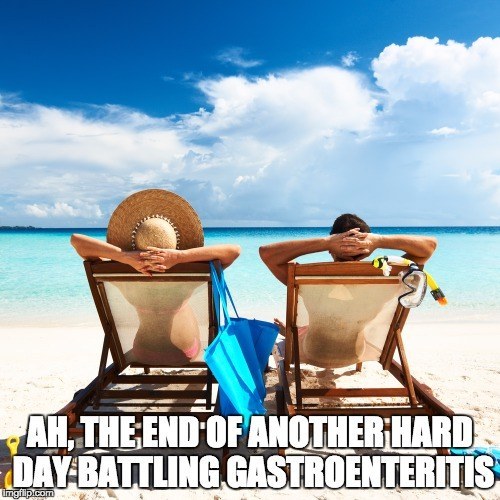 The proposed contract itself

Dispatches- The Truth About Junior Doctors. With Dr Christian Jessen

This post was written by Robert Dalton an independent journalist and all content and views in the article are his own.

To find out more, check out these stories;